Posted at 16:27h in Articles, Infographics by adminis
Share 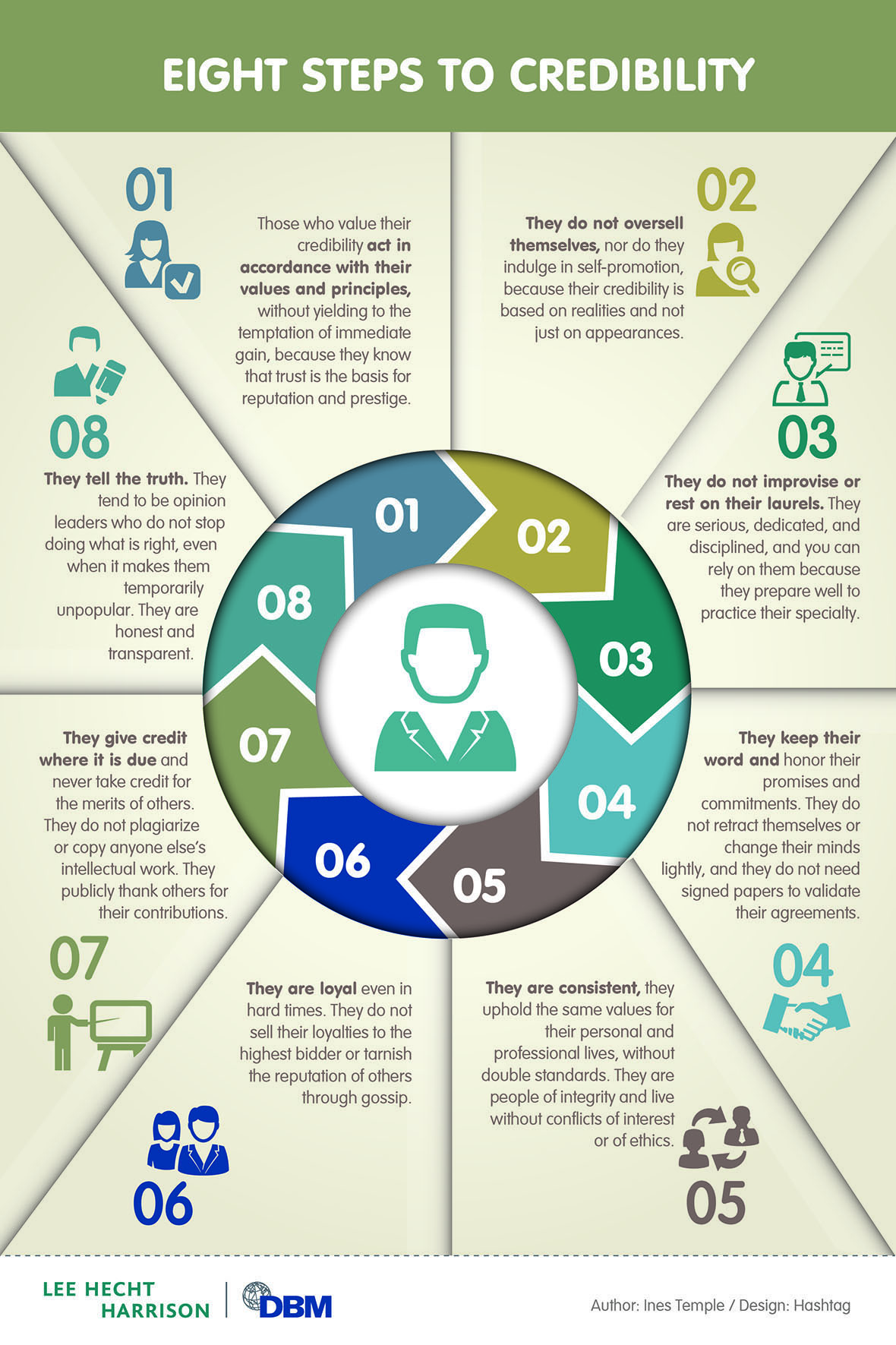 Based on an article published in El Comercio newspaper (Peru) on March 27, 2014

Today we welcome Ines Temple, president of LHH DBM Peru and Chile, the leading career transition and talent-development organizations in both countries.

Based on an article published in El Comercio newspaper (Peru) on August 20, 2015 View article All jobs are temporary. They are never guaranteed. They can last months or years, but they only last for as long as both parties agree. They always change, and sometimes surprisingly….

Based on an article published in El Comercio newspaper (Peru) on April 14, 2015 View article  Good leaders lead (excuse the redundancy) for the greater good, not to build up their egos, power, or fortune. They take care of others, act consistently with their values, and lead by…