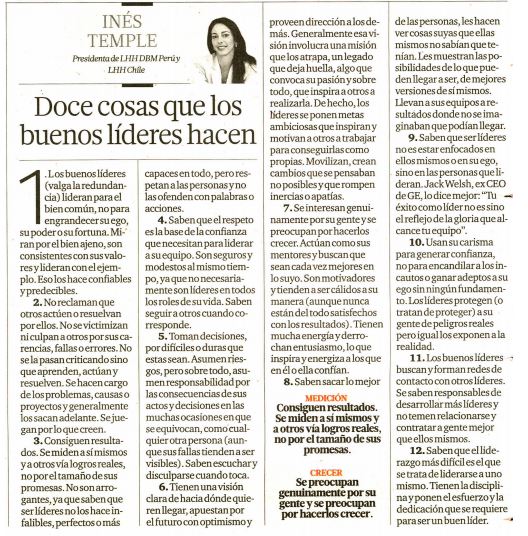 ncertainty, urgency, or crisis does not give anyone an excuse to be abusive, or act without respect, criteria, or decency.

Care for yourself by ensuring that you keep stress and workloads at manageable levels. Pass on good vibes to everyone.

3 Questions All Leaders Should Ask Their Teams

The concerns, motivations, or problems of each team member, as well as the challenges and obstacles they face, affect everyone. Consequently, every leader should be aware of them.