Ines is a successful entrepreneur, a member of several boards, a career transition expert, and a best-selling author.

As author of the Spanish-language best-seller  Usted S.A. Empleabilidad y Marketing Personal, the #1 most sold book in Peru in the last 10 years. Published in 2010 her book is now in its 20th edition and has sold over 160k books so far. The English version, You, Incorporated: was published in 2018 and Yo S.L. the Spanish version was launched in 2021 in Spain.

In 2022 Forbes Magazine included her in the list of the most power women in Peru.

A TEDxLima speaker, Ines is also a popular speaker with a robust social media presence with over 200,000 LinkedIn followers, 140,000 Facebook followers and over 35,000 in Twitter.

She was also recognized as one of the most influential voices in Latin America by LinkedIn Top Voices 2019 and as #1 in the ranking of HRInfluencers by GoIntegro 2020.  During the past seven years Ines’ reputation and leadership earned her recognition as one of the top #25 business leaders in Peru according to MERCO Leaders Peru Ranking. For six years she has remained among the top #3 CEOs with best online reputation in Peru and the most influential business’ woman in the digital world in Peru. Ines was named a most influential leader for presence in the business sector, according to a study published in El Comercio, Peru’s most important newspaper in 2019.

A prolific content generator, Ines has published over 1,000 articles and videos in multi platforms across the world. Her videos have almost 10 million views and her webinars over hundreds of thousands.

Ines is also an independent board member of Apoyo Comunicaciones and Angel Ventures Peru.

She is also a board member with several reputed NGO like Peruvian League against Cancer, Business leaders for Integrity, and APD Peru. She is also a member of the Advisory Committee of Centrum Catolica business school and of Women in Tech Peru and a member of the assembly of Transparencia Peru.

In 2018 she received the Stephen G. Harrison Star Thrower Award 2018, a prestigious worldwide LHH award given to those who contribute the most to making a difference in the lives of others.

She has a business degree from New York University and holds an MBA from Adolfo Ibañez. She has completed leadership courses at various universities, including Universidad de Piura, Harvard, Kellogg, Georgetown, and Singularity.

She has three children. 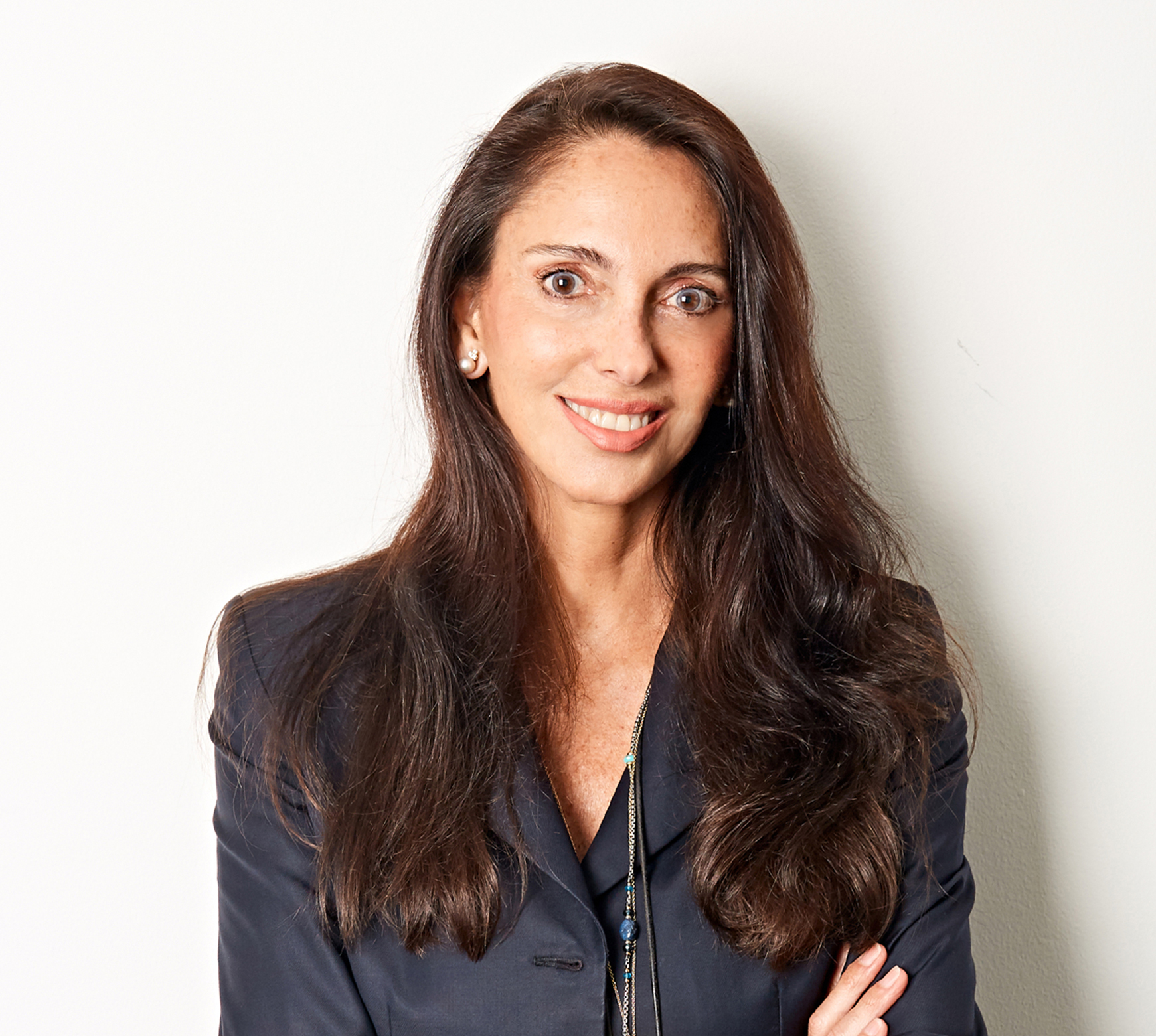 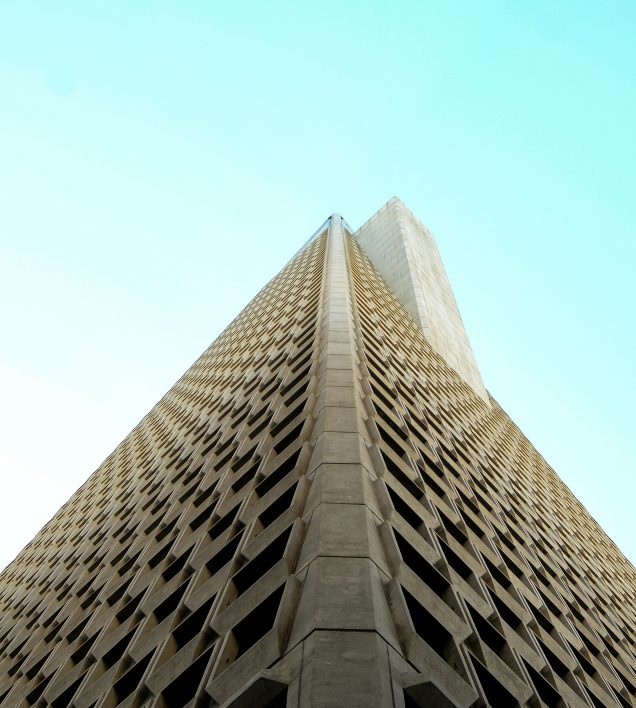 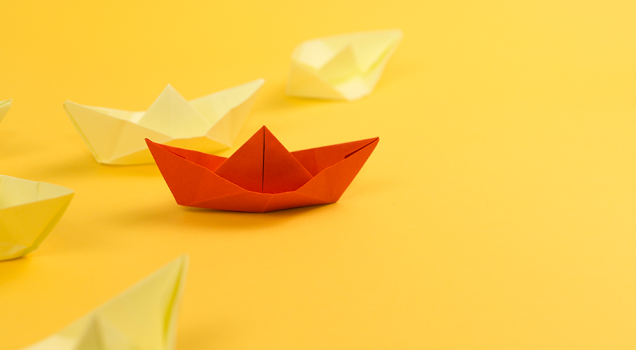 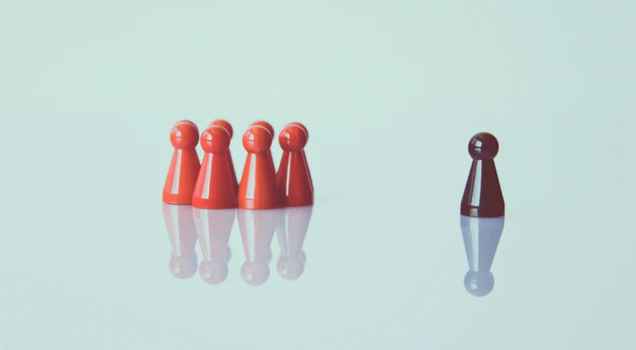 Originally published in Ellas Mujeres Empoderadas magazine on May 31, 2019 In this second chapter of Ellas, Mujeres Empoderadas, we moved to the beautiful neighborhood of San Isidro to meet our second interviewee, Inés Temple. A woman and unique businesswoman with a career and undeniable career. More… 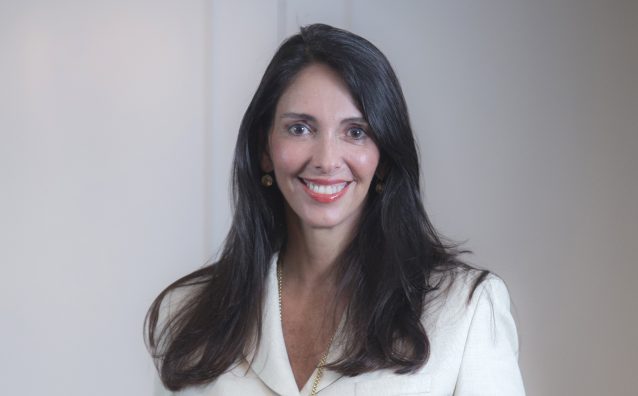 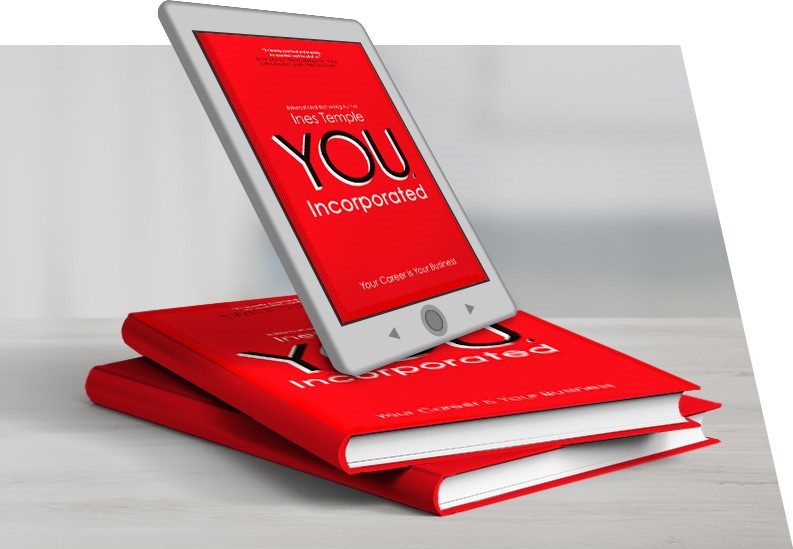 About the Book
READ MORE 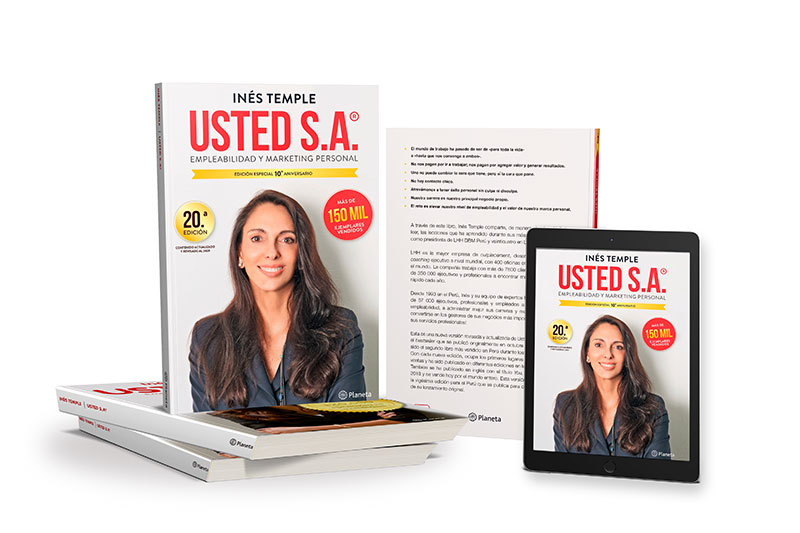 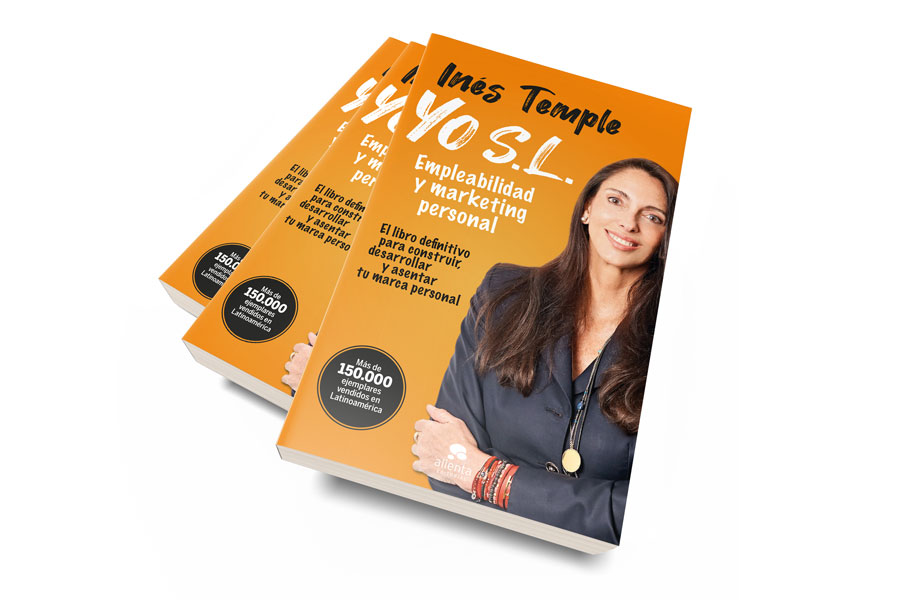